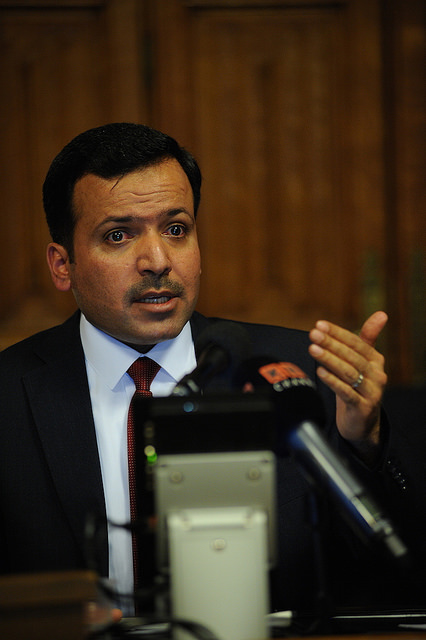 Mr Sadiq was the head of the Department of Social and Political Sciences at the University of Sulaimani between 2008 and 2010 and he was the general coordinator of “Hata Kay?” (Until When?) Movement (2007-2009). Mr Sadiq participated in various civil society activities and worked with many local and foreign organisations like K.I.E, DHRD, N.E.D, N.D.P (2003-2010). He holds a Masters Degree in International Politics from Nahren University and is currently doing his PhD in philosophy of political science with his thesis titled ‘’the important factors that affect the affairs of the Kurdistan Region – Iraq”. Speaker Sadiq took part at many academic seminars and conferences inside and outside Iraq. He has published extensively in his area, both in Kurdish and Arabic. A number of his works has been translated into Arabic and English and published by known Arabic and Turkish think tanks: Doha Institute and ORSAM.

Mr Yousif Mohammed Sadiq was elected as the seventh Speaker of Kurdistan parliament on 29 April 2014, and still occupies the position.