Unite Statement in support of the Kurds in Kobane 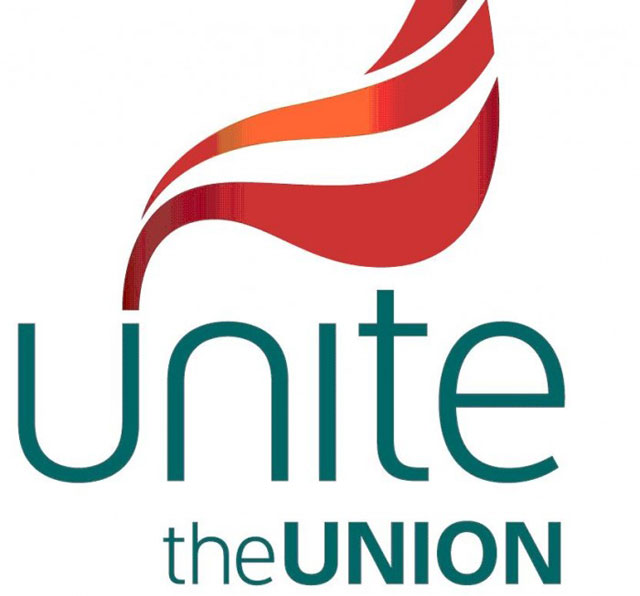 Unite the Union offers its support and solidarity to the people of Kobane who have been in a relentless battle over the past month to protect the city, their human rights and secular society from the fundamentalist politics of IS militants.

Unite applauds the progressive forces, who have played a key role in the defence of the city. The bravery shown by the Kurds in Kobane in defence of the entire community is to be commended.

Unite urges the Turkish government to put humanitarian concern for the thousands of people at risk and continue to allow the border to be open for support for the Kurdish Resistance to cross, and for refugees to leave.