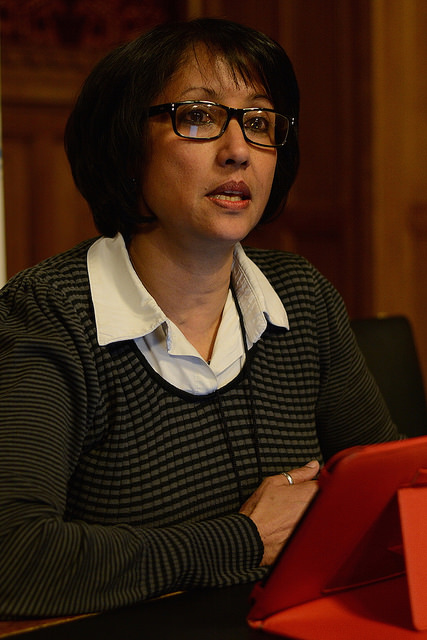 Rahila Gupta is a freelance journalist, writer and activist, a longstanding member of Southall Black Sisters, an advocacy and campaigning group for women escaping domestic violence and chair of the Nihal Armstrong Trust which funds families of children with cerebral palsy to buy cutting-edge equipment and services. Her articles are published in the Guardian, New Humanist, New Internationalist and openDemocracy among other magazines, journals and websites. With Kiranjit Ahluwalia she wrote Provoked, the story of a battered woman who killed her violent husband and co-wrote the screenplay based on the book and released as a film in 2007. Her last book, Enslaved, on immigration controls, published in 2007, was described by Emma Thompson as ‘one of the most vital books of the new century’.

Her verse play Don't Wake Me: The Ballad of Nihal Armstrong was nominated for three awards and was selected by the British Council as part of their international showcase in Edinburgh 2013 and went on tour to USA and India in 2014. She and Bea Campbell are collaborating on a book, Why Doesn't Patriarchy Die? which will investigate how patriarchy fits with diverse political systems.