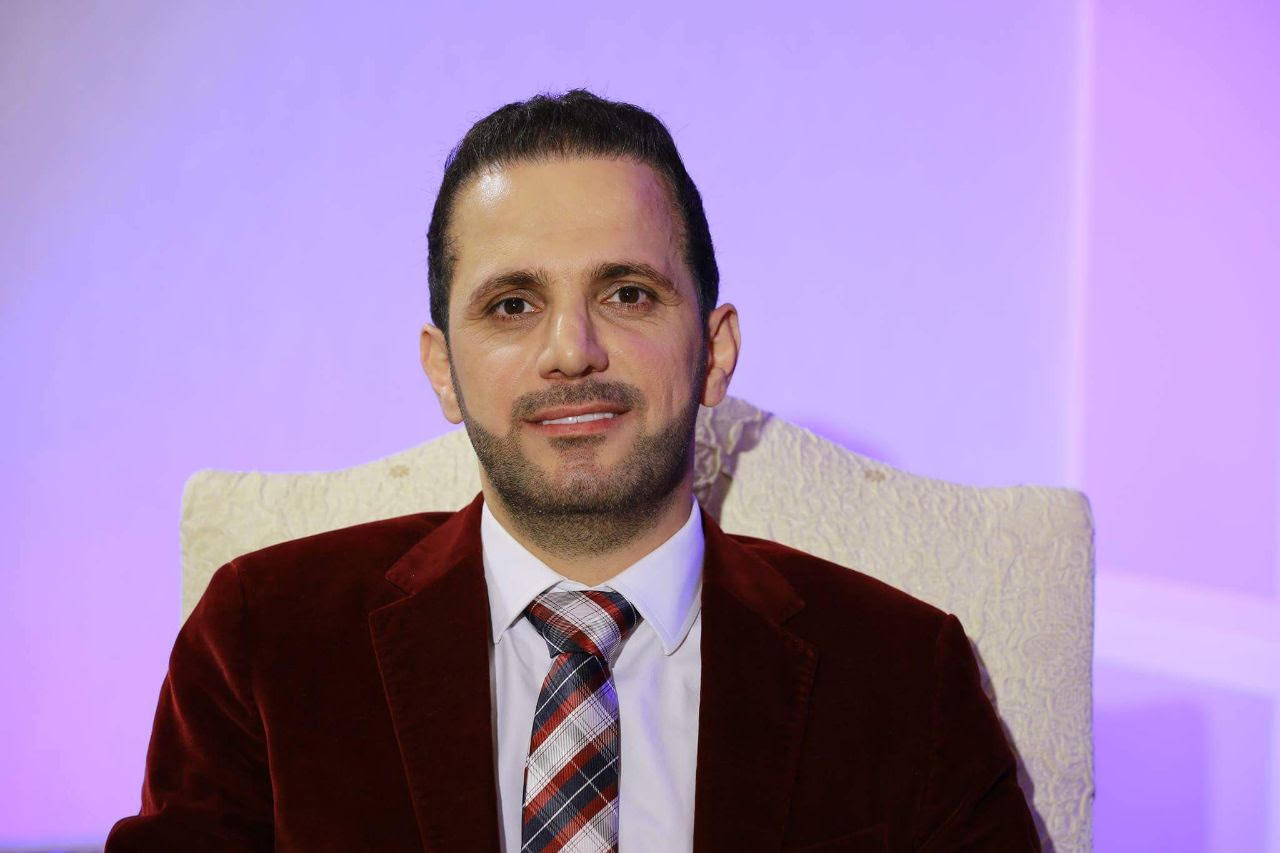 In the run up to the Kurdistan Independence Referendum, Mr Qadir - having launched his ‘No for Now’ campaign - shared his analysis of the referendum process. He also discussed restrictions on freedom of expression and the media in the KRI.

Shaswar Abdulwahid is the owner and founder of Nalia Media Corporation, which is the only independent media corporation in the KRI. Nalia Radio and Television (NRT) was founded in 2010, when a group of freelance journalists decided to fill the media void and launched the first ever independent network. NRT is funded by Shaswar Abdulwahid and built around the slogan ‘Courage, Balance and Truth.’ In the first week of its launch, the NRT TV building was burned to the ground due to promoting free speech, but it was rebuilt and came back even stronger. Two years later on October 26, 2013 there was an assassination attempt on the life of  Shaswar Abdulwahid - he survived from the assassination attempt but has a leg injury. With NRT TV going from strength to strength, two more TV channels were added to the group by the names of NRT2 and NRT Arabic. NRT and NRT Arabic are mainly news channels, and NRT2 is a family channel. Aside from its main office in Sulaimani, Nalia Media Corporation (NMC) also has offices in Erbil, Baghdad, Brussels, Paris, London, Washington and Diyarbakir (Amed).

Committee Room 4A, House of Lords.