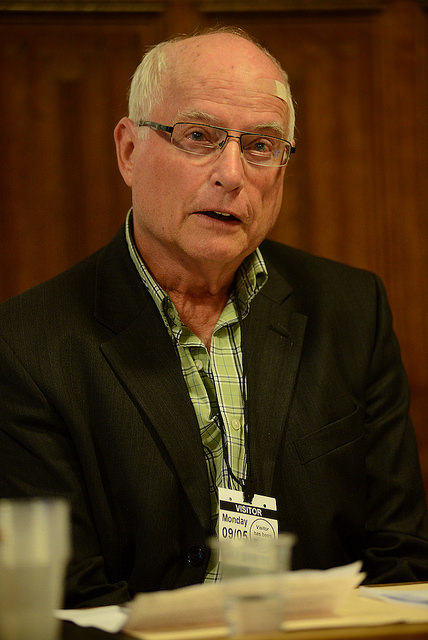 “The death of the esteemed Judge Essa Moosa—the former lawyer for Nelson Mandela and subsequently Judge on the South African High Court for the Western Cape—on February 26, 2017 reminds us of how many great persons over the years have supported the Kurdish struggle for justice and how it has attracted the support of so many other suppressed peoples worldwide. As a scholar of Kurdish studies for more than 30 years, I have been privileged to meet and work with Judge Mousa and many other great Kurdish and other people in a quest to achieve justice and a better life for all people. I know that the Centre for Kurdish Progress supports these goals, so I am honored to be associated with such an organization and look forward to its continuing success.”