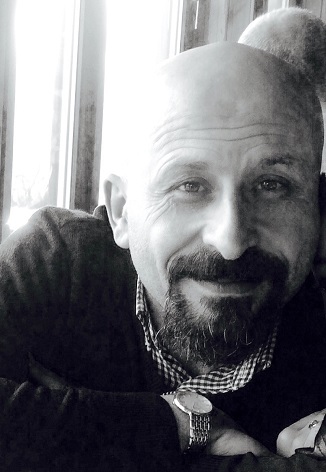 I was born and brought up in Kurdistan and moved to Syria; a land of architecture and ancient civilizations. After acquiring a degree in film & television, I attained the Masters degree and PhD in cinema. I came to the UK in 1989 with an ambition; to advance towards my passion in media and film production. I started working for BBC and channel 4C, 4 News, BBC News, Scottish ITV News, Arte TV, TV Five France, Hart and Ryan Productions for Channel 4 for the last 20 years I lectured in modern studies Scotland, Ireland, Canada, Belgium, Germany and Holland, I have been involved in the production and direction of various documentaries, some of them gaining worldwide recognition. I have written and directed various films. I have been involved in writing and directing dramas that have been screened across the UK and abroad. My passion is to identify and bring to light the voices and untold events that have been lost or suppressed by the unsocial and undemocratic elements across the globe.

I believe that strong and liberal media can be the most effective way to develop a positive and harmonious attitude and consolidate people’s spirit towards achieving a goal that they set themselves.