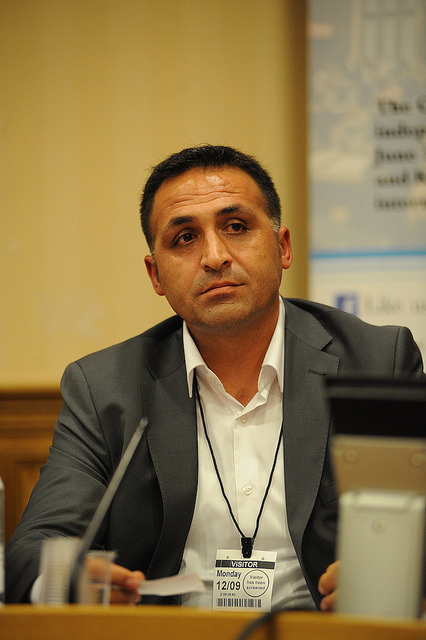 Ozcan Birlik is Co-Mayor of Mutki in South-Eastern Turkey. After a long period of working as a teacher, he became representative for Education and Science Workers' Union in Mutki. He was elected as Co-Mayor of Mutki in 2014 under Peace and Democracy Party (BDP), which has changed its name to Democratic Regions Party (DBP).