Newroz Reception 2019 in the Houses of Parliament 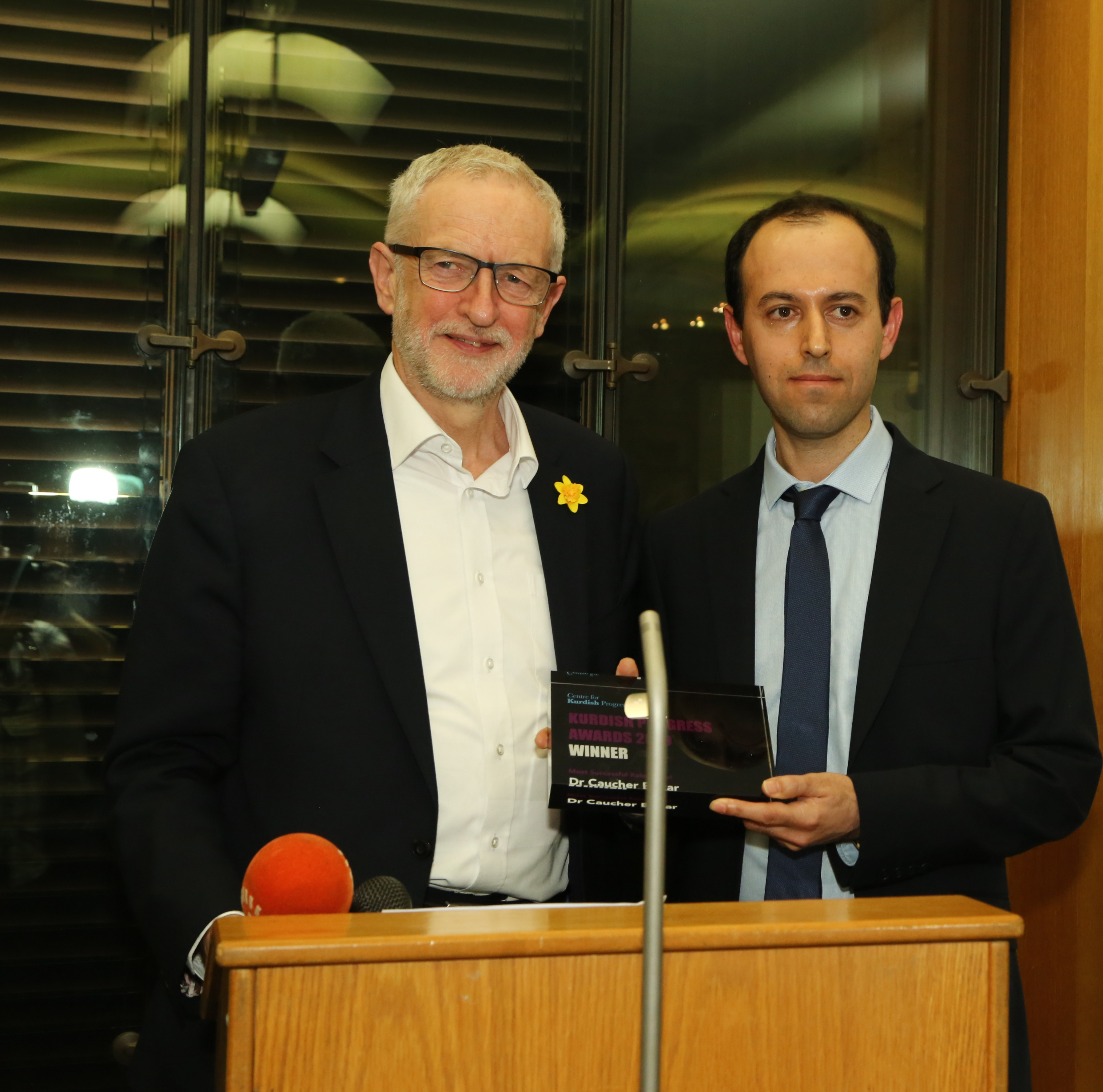 On Wednesday the 6th of March, the Centre for Kurdish Progress and the Kurdish People’s Democratic Assembly of Britain held a reception in the Attlee Suite of the British Houses of Parliament to mark Newroz – traditionally celebrated by Kurds as the beginning of spring and the start of a new year.

Please click here for photos and here for video.

The evening brought together members of the Kurdish community from all parts of Kurdistan, who were joined by supporters of the Kurdish cause from across the UK’s political spectrum. The reception was kindly hosted by Shadow Secretary of State for International Development Dan Carden MP and Sir David Amess MP.

The keynote speech was made by leader of the Labour Party Jeremy Corbyn MP, who thanked the Kurdish communities in Britain for the contribution they make to British society. Mr Corbyn spoke of the significance of Newroz as part of Britain’s multicultural and multi-ethnic society and called upon the UN to ensure it does everything it can to protect the Kurdish people in Syria from incursions by Turkish forces

The 5th Most Successful Kurds in Britain winners are as below:

Extraordinary Contribution to the Kurdish Cause

Extraordinary Contribution to the Kurdish Community

Businesswoman of the Year