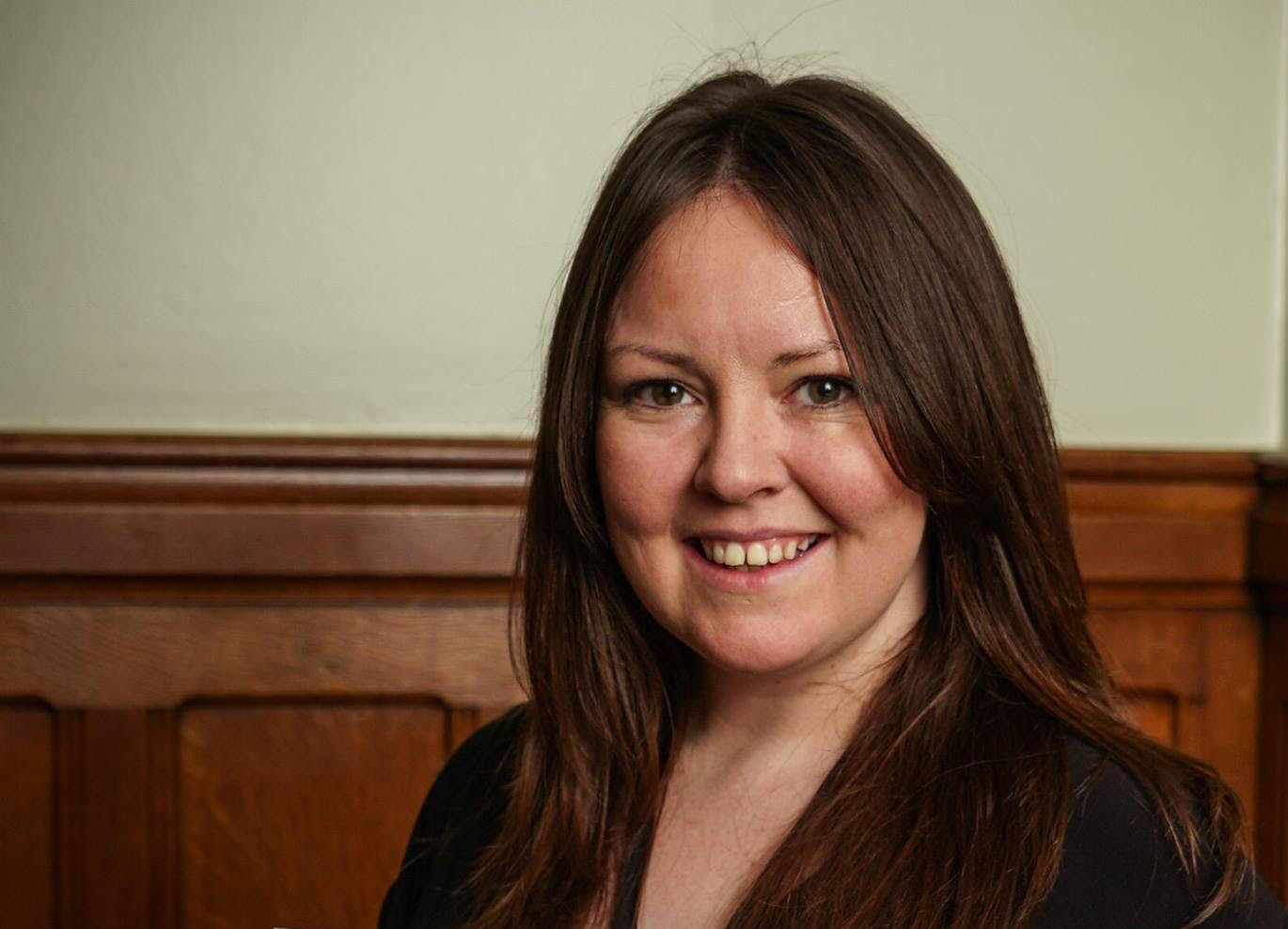 Natalie studied law at the University of Aberdeen, is an independent MP in the UK Parliament and has studied the post 1974 relationship between Cyprus and Turkey. She has been long-term advocate of a peaceful and fair solution for the Kurdish population in the Middle East. Natalie has been active, since elected, in trying to ensure that the UK Government listen to the concerns of the Kurdish population; both in the UK and beyond; has travelled to Rojava and Diyarbakir to bring the concerns of the Kurdish people to the UK Parliament.