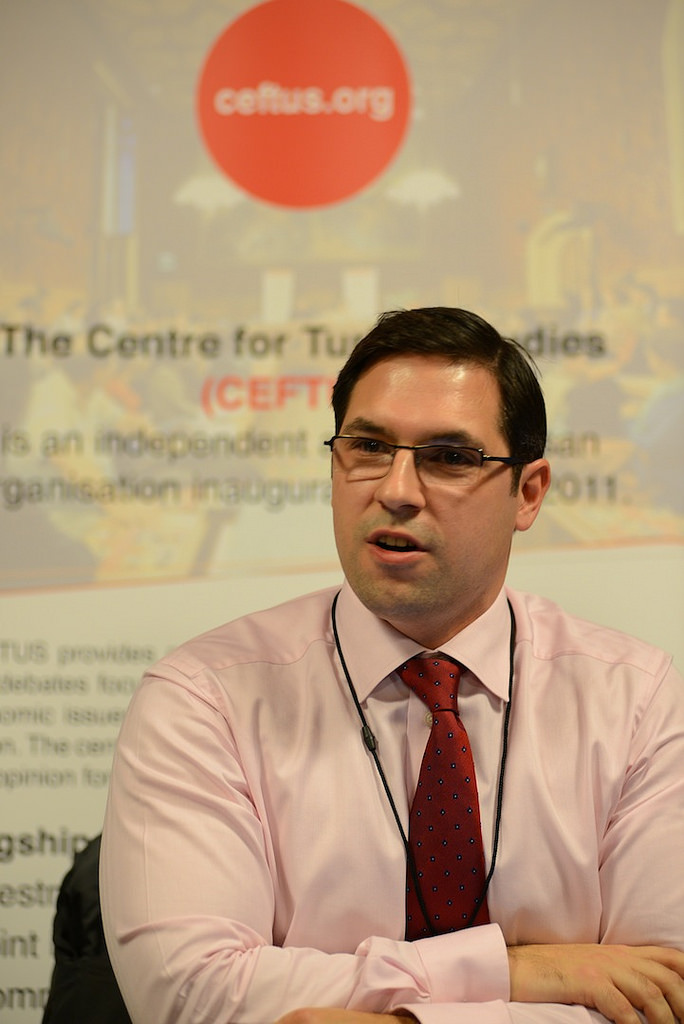 Mr Michael Stephens is the Deputy Director of RUSI Qatar, having joined RUSI’s London office in September 2010, first in the Nuclear Security Programme, then in International Security Studies.

His recent research has focused on Arab Shia identity across the Middle East and its relationship with Iran. He is also a specialist in Qatari foreign policy and Gulf security, writing about issues of society and security from his base in Doha. As a frequent commentator on Middle East affairs, his writing has appeared in many news outlets and he is also a regular broadcast commentator. Michael studied at King’s College London and in the Middle East.