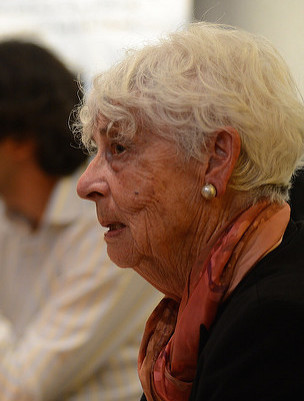 Margaret Owen is a barrister specialising in women’s human rights. She has previously worked as an immigration and asylum lawyer, as head of the Law and Policy division of International Planned Parenthood Federation, and as a consultant to various UN organisations.

Having been widowed herself, she became acutely aware of the plight of widows overseas, particularly in conflict and AIDS afflicted countries. She founded the first international organisations to address human rights issues in the context of widowhood, and is now the director of WPD, Widows for Peace through Democracy, which is the umbrella for many partner organisations across the world.

She is also a founder member of GAPS- UK (Gender Action on Peace and Security) and is adviser on women and children’s rights to the KHRP (Kurdish Human Rights Project.) She is a regular participant at the UN Commission on the Status of Women, and has been the consultant on widowhood to the UN.