Lord Hylton, Cross Bench member of the House of Lords 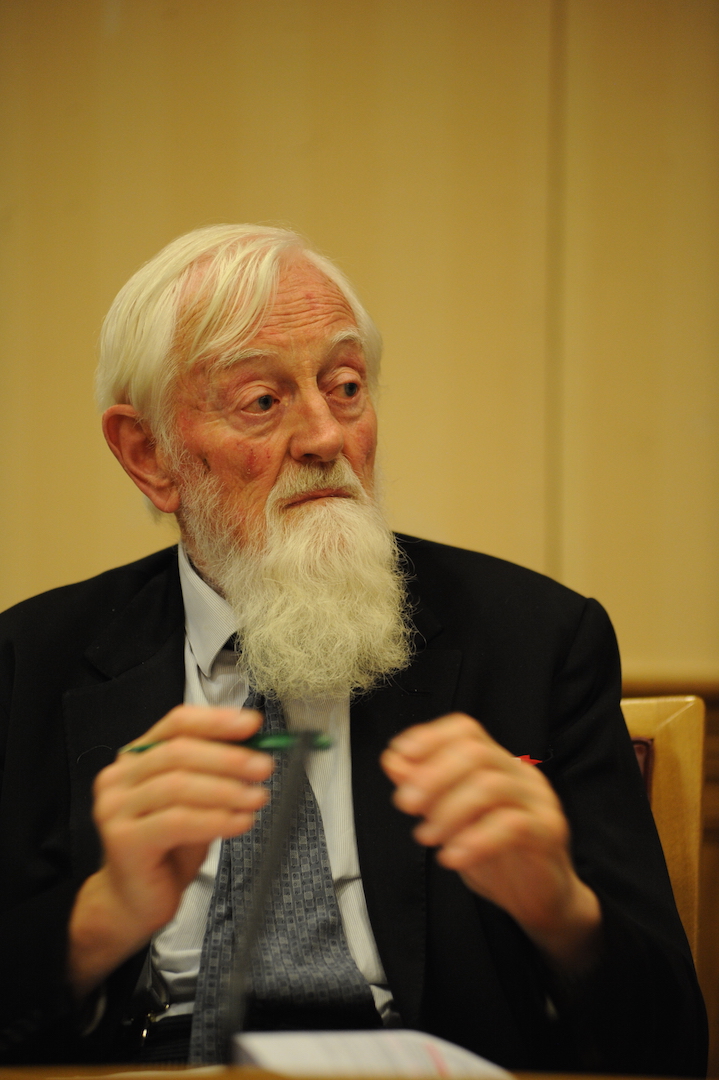 “I am an independent non-party member of the British Parliament, who has been a friend of the Kurds since 1987.  I deeply regret that elected members of the Turkish Parliament and mayors are among those imprisoned or facing trial for political offences.  Elsewhere, the right of the Kurds to self-determination is only partially respected.

Despite these serious problems, I wish a happy and more peaceful New Year to the Kurdish people as a whole, and in particular to readers of this magazine.”