Kurdistan Region of Northern Iraq set to become an energy hub; challenges and opportunities lie ahead 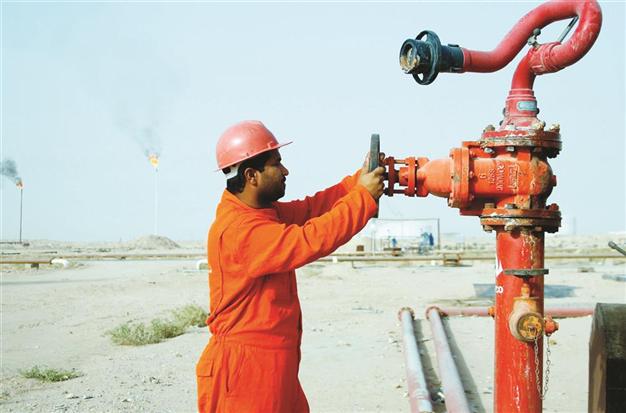 The landlocked Kurdistan Region of Northern Iraq (KRI) is set to become a regional energy hub within the next 20 years, although it faces many challenges. Less than 25% of the KRI’s oil and even fewer of its gas reserves have yet been tapped. If exploration and exploitation efforts continue in their current manner, the region’s already considerable energy market will further expand.

Gas in particular is set to play a huge part in this within the next five to 10 years. The KRI’s exports of natural gas are set to surpass the capacity of the one existing gas pipeline that goes through Turkey. This means a new pipeline will likely be constructed. The key questions are what route it will take and who will finance it.

Turkey is an option for a new route as it is a huge market for natural gas and provides a corridor to Europe. Iran is another option and would allow the KRI to break its dependency on Turkey. A solving of the ongoing dispute over oil revenue sharing between Erbil and Baghdad could allow for a route through Iraq. And an end to the Syrian conflict would potentially allow for a route to the West.

Disputes over territory and revenue sharing between Erbil and Baghdad block progress and prevent reinvestment in infrastructure. Despite Iraq’s ethnic combustibility, promising examples of cooperation and elasticity in the face of new pressures suggest ways forward on solving the country’s conflicts. The KRI has withstood conflict remarkably well and oil and gas production has continued. Nonetheless, conflict represents a risk to future development.

The issue of non-payments to oil companies in the KRI has hampered the development of the industry, something which a new IMF fund is set to resolve. In addition, the recent commissioning of an Ernst & Young team to audit the KRI’s energy industry holds promise for more transparency over payments and other matters. The KRI government has gone to lengths recently to reassure investors and oil companies.

The KRI’s energy sector holds immense promise. It is likely to become an energy hub, something which will change the geo-politics of its surrounding region. Nonetheless, many obstacles on this path still remain and these will shape the direction it takes. In addition, the KRI’s choice of partner in becoming a hub will have repercussions for its own relations and relations between its neighbours.

For a full report into KRI’s energy prospects and foreign policy considerations, please contact us at: event@kurdishprogress.org