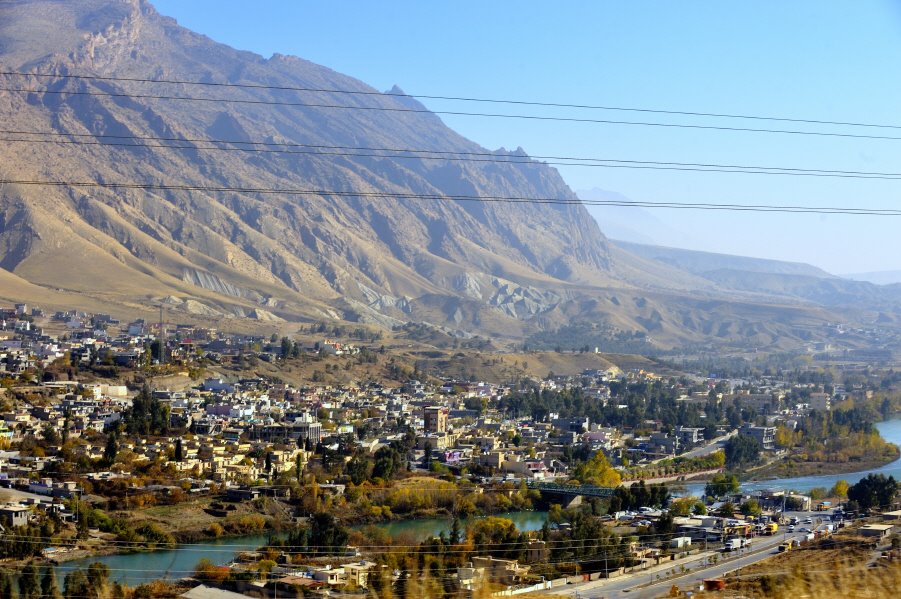 Sinjar in Mosul province in North West Iraq, near the Syrian border, was captured by Islamic State (IS) in August 2014. The area is home to the ethnically Kurdish, Yazidi religious minority community, who became the victim of an IS massacre, mass-enslavement and rape. Peshmerga forces of the Kurdistan Region of Iraq (KRI) are accused of abandoning their posts in the face of the IS onslaught without warning the local population. The Kurdistan Workers’ Party (PKK) claims to have come to the rescue of the Yazidi community, a perception which has won it favour in recently-liberated Sinjar.

These accusations have cost the Kurdistan Democratic Party (KDP) politically across the KRI, not only in Sinjar. Other parties in the KRI have called for those commanders who reportedly fled to be punished. However, so far no progress appears to have been made in this regard. This has further negatively impacted the KDP’s popularity, amid months of protests rocking the KRI.

The KDP is concerned about losing Sinjar to the PKK. Peshmerga fighters directed by the KDP have reportedly blocked the only entrance to the area not under IS control in an attempt to pressure the PKK into leaving. Sinjar’s political status was already uncertain before the IS invasion, with its defence being handled by the Peshmerga despite it not being within the established borders of the KRI. Its status was already at that point open to debate, which would be an explanation for why the Peshmerga forces, if the accusations are true, would have been willing to retreat.

The KDP has accused the PKK of seeking to profit from tragedy by moving into the area. The population of Sinjar seemingly trusts the PKK and many have reportedly joined the group while others have formed their own fighting group, aligned to the PKK. Sinjaris appear to have very little trust now in Erbil. Even if PKK fighters were to leave, their influence would likely remain.

The area is strategically significant, positioned where Iraq, Syria and Turkey meet; it provides a route between different areas of control, including different PKK strongholds. It is also the only established route from Iraq to Syria in Iraq’s North West. As such, it would be of interest to Iranian forces or Iranian-backed forces wanting to enter Syria from the East. Consequently, control of Sinjar will impact developments in the Syria conflict. Turkey, in conflict with the PKK, concerned about Iranian power in Syria, may use its relationship with the KDP to counter PKK control of Sinjar. Iran likely sees the PKK as a way of countering Turkish influence in that area of Iraq. Tension over control of the region will likely continue for some time.