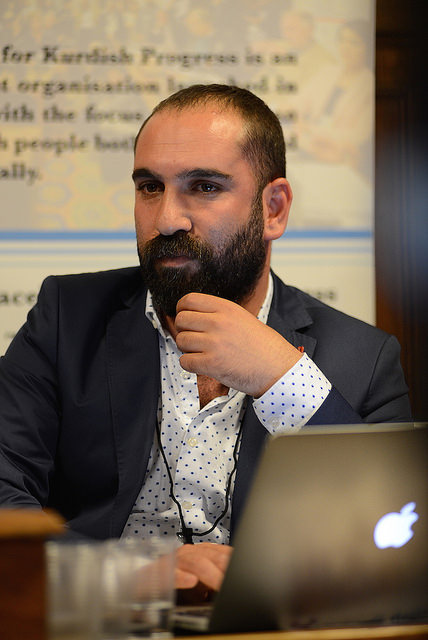 Kadir Suleyman Kacan is a journalist. He studied Business Administration at İstanbul Kultur University. He began his journalism career at a news portal, demokrathaber.net . He took part in “1915,Diyarbakır and Kurds” project within the İsmail Besikci Foundation. In the same project he was the coordinator of various events. Mr Kacan was responsible for the network of an NGO which supports Yazidi refugees who took shelter in Turkey after the invasion of Sengal by DAESH (also know as ISIS). He has started working with refugees as part of a civil society initiative after the Sengal invasion and following the Kobane process.

His work focuses on refugee rights, human rights, freedom of expression and freedom of media.