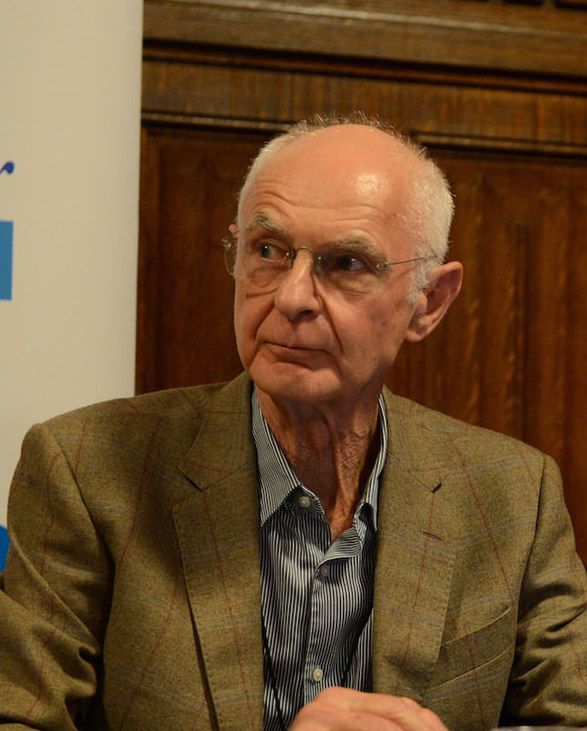 Jonathan Steele is a veteran Foreign Correspondent who spent most of his journalistic career with the Guardian. He was the paper's Bureau chief in Moscow between 1988 and 1994 and Washington between 1975 and 1979. He has covered wars in Afghanistan, Iraq, Syria, the Balkans, Central America, and East and Southern Africa.

Steele has written six books on international affairs, including South Africa, Germany, Russia, Africa, Iraq and Afghanistan. He has won all the major British journalism prizes - twice named as International Reporter of the Year in the British press awards, winner of the James Cameron award, the Martha Gellhorn special award, the Amnesty International human rights award, and the London press club's Scoop of the Year award. He speaks the main European languages:  Russian, German, French, Spanish and Italian.

Since 2002 he has concentrated on the Middle East, covering the US-led invasion of Iraq in 2003, the Israeli invasion of Lebanon in 2006, and the war in Syria since 2011.