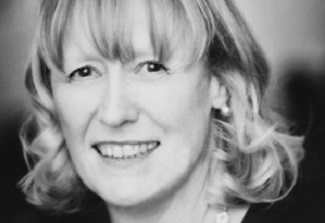 Rt. Hon Joan Ryan is Labour Party Member of Parliament for Enfield North. She is the former Chief Executive of and Policy Advisor to GTF. She is a communications consultant and a teacher.

She served as a British Member of Parliament for the constituency of Enfield North, from 1997-2010. During that time she was appointed as a Government Minister, the UK Special Envoy to Cyprus and as a Privy Councillor.