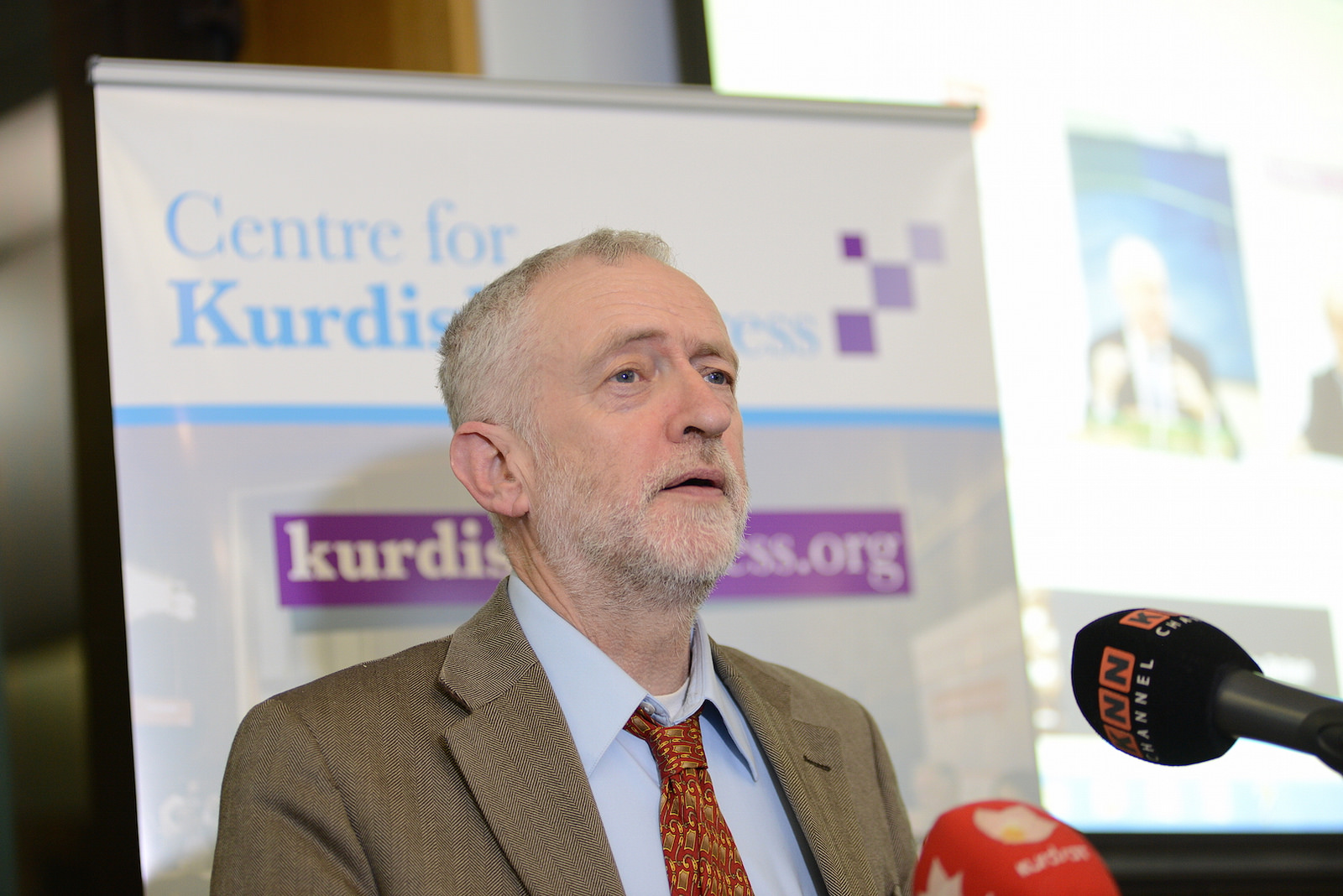 Mr Jeremy Corbyn is a Labour Member of Parliament for Islington North. Known for his long standing campaigns for human rights, Corbyn is a prominent Amnesty member, a member of the Socialist Campaign Group, a supporter of a United Ireland and has campaigned against Gaza-Israel conflict.