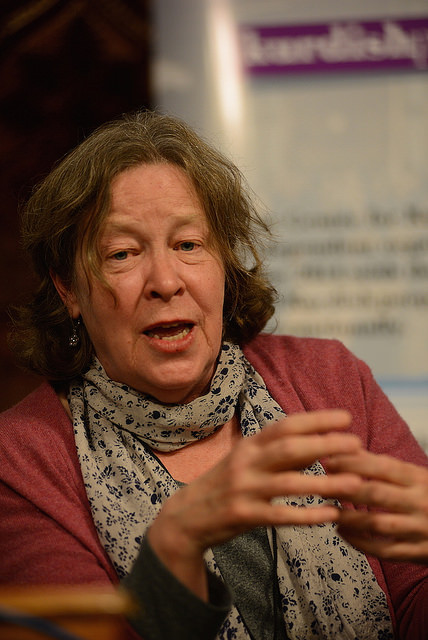 Janet Biehl is the author of several books on social ecology, including Ecology or Catastrophe: The Life of Murray Bookchin (2015). Her books The Murray Bookchin Reader (1997) and The Politics of Social Ecology: Libertarian Municipalism (1998), as well as numerous articles, date from the years of her 19-year collaboration with Murray Bookchin. Now that the Kurdish freedom movement has picked up on his ideas, she has translated (from German into English) several books on that subject, including Democratic Autonomy in North Kurdistan (2013) and Revolution in Rojava (Pluto Press, forthcoming). Living in Burlington, Vermont, she earns her living by copyediting book manuscripts for Alfred A. Knopf, Penguin, W.W. Norton, and other publishers in New York City.