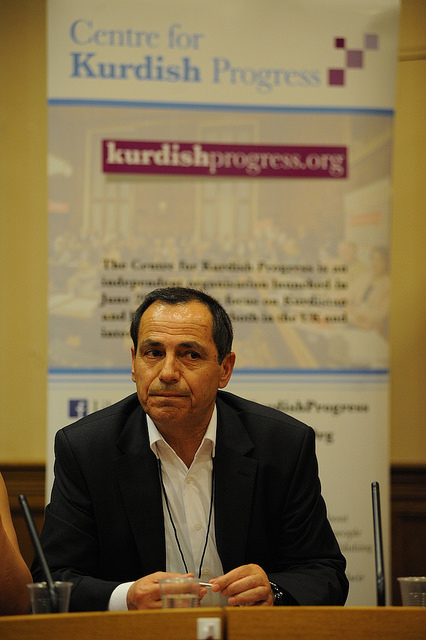 Huseyin Olan is Co-Mayor of Bitlis in South-Eastern Turkey. He was member of the Turkey's Pharmacist Union between 2007-2011. Since the 1990s, he has been member of the Kurdish parties which later have been closed by the Turkish state. He has also been part of establishing the Peace and Democracy Party (HDP) in Bitlis. He was elected as co-Mayor of Bitlis in 2014 under Peace and Democracy Party (BDP), which has changed its name to Democratic Regions Party (DBP).