Gary Kent, Director, All Party Parliamentary Group on the Kurdistan Region in Iraq 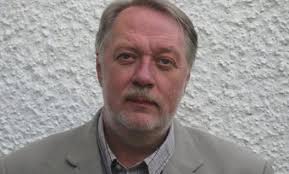 “The sterling contribution of the Kurdistan Regional Government and its brave Peshmerga to resisting and defeating the Daesh death cult has won it many new friends globally. Solidarity from old and new friends remains vital as Kurds and their neighbours recover from the nightmare of nihilism. The APPG and organisations such as the Centre for Kurdish Progress will have their work cut out for them. Let this Newroz signal the beginning of a global and bigger British effort to help the Kurds help themselves through economic and political reform as well as physical and psychological reconstruction. Their success is our success and a major bonus for civilisation everywhere.”