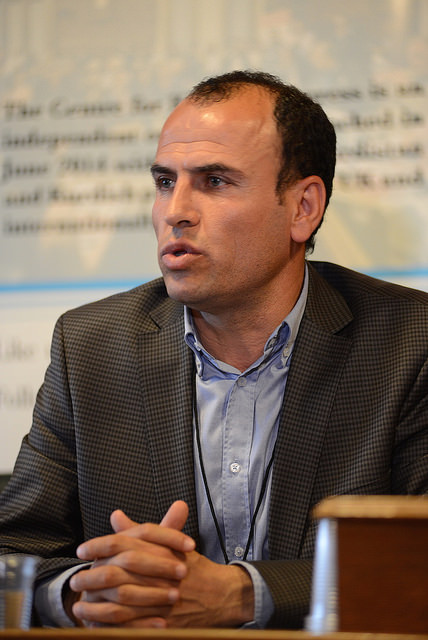 Faysal Sariyildiz is Peoples’ Democracy Party (HDP) MP for Sirnak. He studied Mechanical Engineering at Harran University. He worked as a freelance Mechanical Engineer and consultant for nine years. He also worked as a manager in a Vehicle Inspection Station District office. Mr.Sarıyıldız worked as a correspondent in Gundem, Ozgur Bakis and Azadiye Welat newspapers. In 2009, in the local elections, he was elected as a councillor in Cizre. In the same year, as part of the political genocide operations under the name of Koma Civaken Kurdistan (KCK) trials, he was arrested and imprisoned for 5 years. In July 2011 general elections, he was elected a member of parliament for Sırnak from ‘Labour, Freedom and Democracy Block’. In June 2015 general elections, he was elected MP from the HDP for Sirnak. When the June general elections were re-held in November 2015, he was again elected.