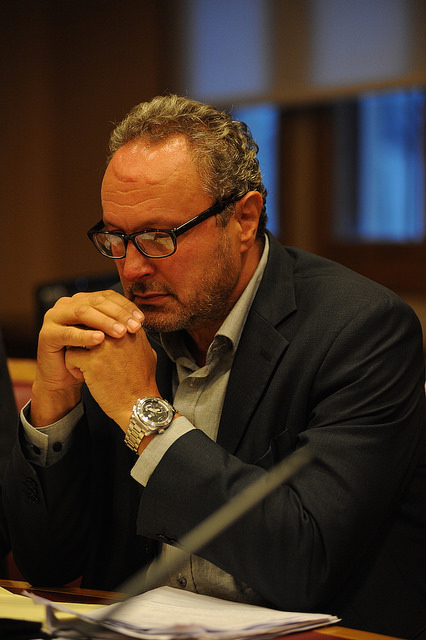 As a political analyst he has been widely interviewed by international media, such as BBC, TRT British, Australian and Turkish and Russian, Brazilian, Eastern European media.

His publications, among others, include the Politics of the Black Sea and Migrant's Voice in Europe and academic articles on Turkish Foreign Policy, Russian-Turkish Relations, citizenship and migration issues in Europe. He also acts as an editorial adviser to Global Faultlines Journal. He recently published an academic article on 'Geopolitics of Denial: Turkish State’s ‘Armenian Problem’, Journal of Balkan and Near Eastern Studies ( Vol. 18 (2) 2016.