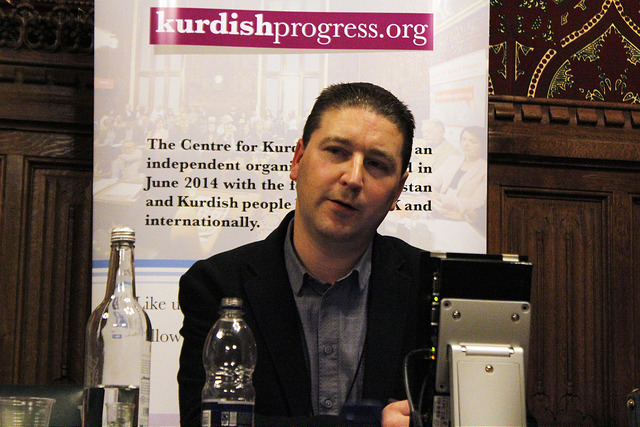 David Hartwell is the Director of Middle East Insider. Prior to founding Middle East Insider, David was a manager and senior political and security risk analyst at IHS Jane’s, a position he held since 2005. During this time he was responsible for analysing many major international events including (but far from exclusively) the regional  fallout from the US-led invasion of Iraq in 2003, the turmoil that is the Israeli-Palestinian peace process, debates surrounding Iran’s nuclear programme and the events after the Arab Spring unfolded in 2011.

​Previous to working for Jane’s, David spent five years as an intelligence analyst at the UK Ministry of Defence, during which time he contributed to a number of military operations including those in Iraq and Afghanistan. David has a degree in Political Science and International Studies from the University of Birmingham and an MA in War Studies from King’s College London.