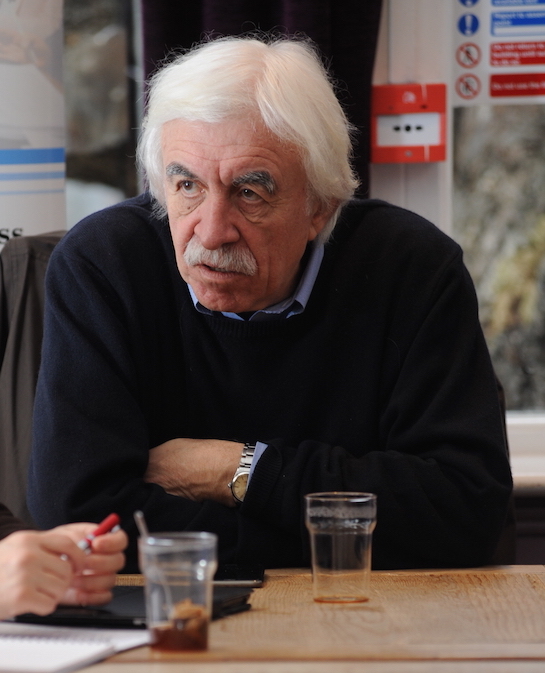 Cengiz Candar studied political science and international relations at Ankara University. He began his career as journalist in 1976 in the Turkish daily newspaper Vatan after living for some years in the Middle East and Europe due to his opposition to the regime in Turkey following the military intervention in 1971. An expert of the Middle East (Lebanon and Palestine) and the Balkans (Bosnia and Herzegovina), Candar has worked for the Turkish News Agency and newspapers Cumhuriyet, Hürriyet, Referans and Güneş as a war correspondent. More recently, he has written for Radikal and Al Monitor.

Candar served as special adviser to Turkish president Turgut Özal between 1991 and 1993. Between 1997 and 1999, he lectured at Bilgi University in İstanbul. In 1999 and 2000, Candar did research work on Turkey’s role in the 21st century as a Public Policy Scholar at the Woodrow Wilson International Center for Scholars, and a Senior Fellow at the United States Institute of Peace.