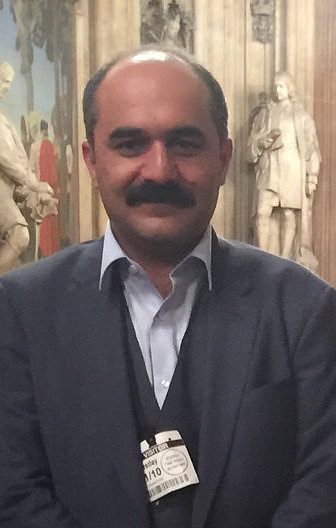 Mr Berdan Ozturk is Peoples’ Democratic Party (HDP) MP for Agri, Turkey since June 2015 General Elections. He studied law at Marmara University. After working as a trainee lawyer he pursued a master's degree in the University of London, specialising in International Arbitration and Commercial Law. He has worked as a freelance lawyer since 2011 and has been involved with Mesopotamia Association of Aid, Solidarity and Culture which supports families who lost family members in conflicts (MEYA-DER) and Human Rights Association (IHD).

He is currently a Phd Candidate.