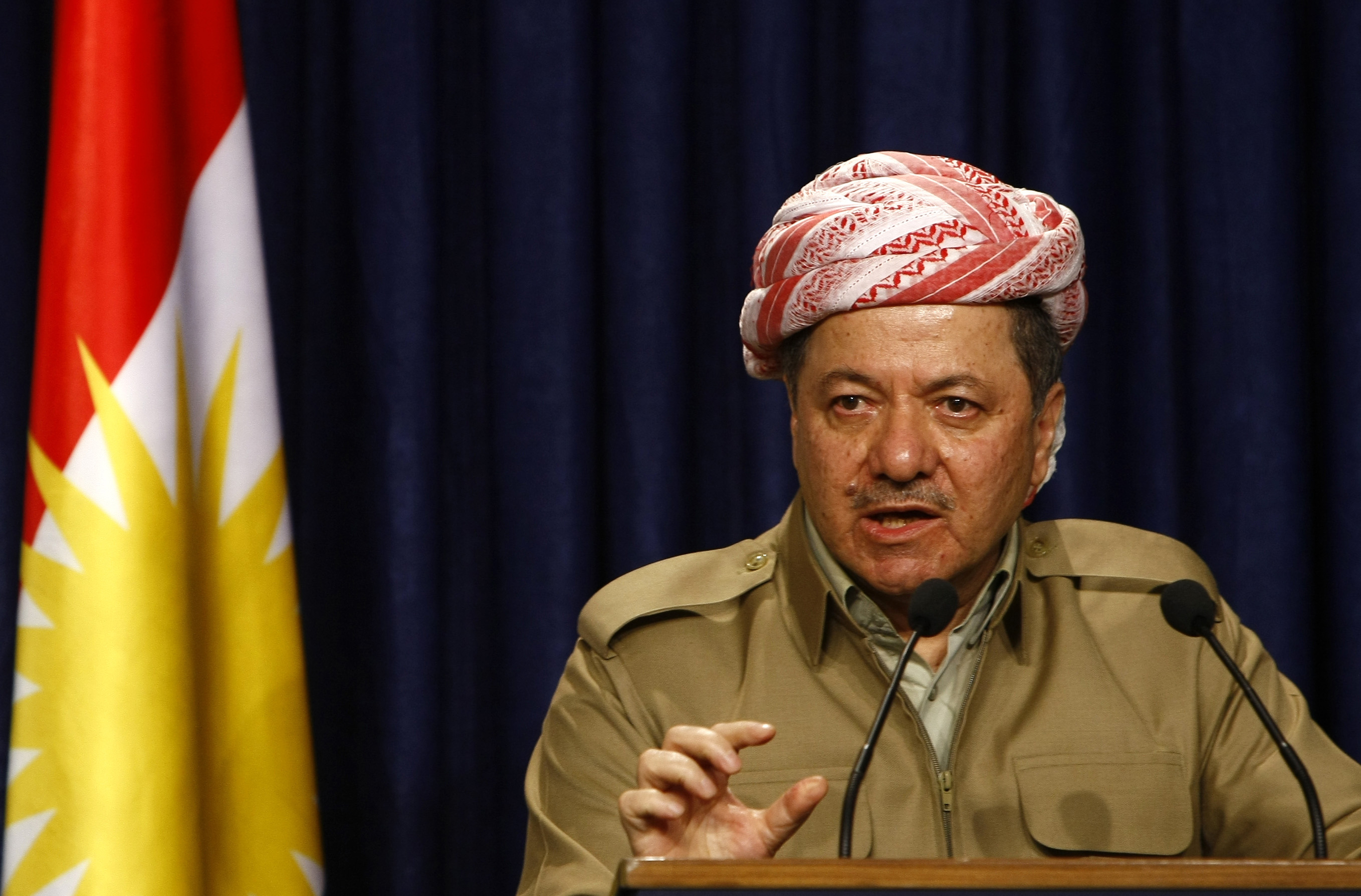 President of the KRG, Masoud Barzani, has said the KRG will hold on to lands captured from Islamic State (IS). The KRG may be set to expand its territory through the conflict with IS. Human rights groups have accused KRG’s Peshmerga forces of destroying homes of non-Kurds in areas captured. President Barzani responded to these accusations by saying that KRG forces would not let ISIS collaborators return, regardless of ethnicity, while underlining the KRG’s commitment to ethnic tolerance. In a deal between Erbil and Baghdad, Kurdish forces will not enter central Mosul but will support in the assault on the outskirts.

Leading member of Turkey’s Peoples’ Democratic Party (HDP) warns that crackdown on party damages prospects for peace in the country. Ertugrul Kurkcu, speaking in the UK, said that peace would not be possible without a “better democratic situation”. The HDP group meeting was notably held this week to an empty room in the Turkish parliament, with some not allowed to attend and the rest refusing to attend in protest. There are concerns that the crackdown on the HDP could drive further violence in Turkey.

The leader of the Democratic Party of Iranian Kurdistan (DPKI) called on President Trump to curtail Tehran’s power. Congratulating Trump on his victory, the DPKI leader, Mustafa Hijri, criticized Iran’s actions in the region and called on the US to take a more combative stance against Tehran. There has been speculation that a Trump Presidency will see a more bullish US approach to Iran. Tensions have increased recently between the DPKI and Tehran. Hijri recently said that the only way Tehran would concede Kurdish rights was through armed resistance.

Syrian Democratic Forces (SDF), dominated by the Kurdish People’s Protection Units (YPG) continue to advance on IS-held Raqqa in Syria. The SDF is likely to encircle Raqqa, before allowing Arab militias to attack the city directly. IS has reportedly started using guerrilla tactics against SDF forces to slow them down. Tensions between Turkish-backed forces and the SDF may be slowing the advance. Some reports have suggested that the SDF is committing fewer troops to the assault for fear of leaving areas exposed to Turkish-backed forces.